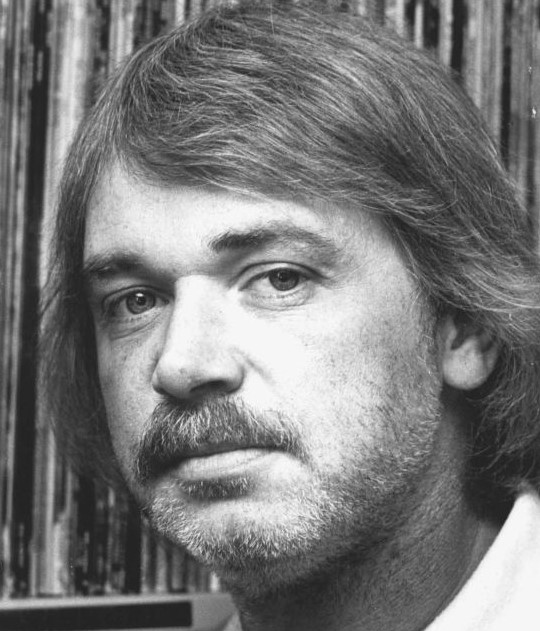 As we all stay hunkered down in our homes for the better good and to turn around the current pandemic, I was recently reminded of the power of radio and the times of my life when it held me hostage–by choice.

Great radio can trap you in a car and make you gladly late for things. Back in my KLSY days, that was the standard of a great bit or break–when people would call and say they couldn’t leave their car until they heard what happened.

Nothing today in my neck of the woods comes even close to that. But I can recall those special people in my life, starting with Gary Owens on KMPC. Yes, Gary, the announcer on “Laugh In” had an amazing voice and a sharp wit to match. Growing up, while others were listening to Boss Radio on KHJ, my mom would have KMPC on in the car when we heading home from school. By the time I reached my teen years and was occasionally driving home from high school, I remember sitting in the car in the driveway, waiting to hear how “The Story Lady” or “How the West Was Won” would end. I could easily tolerate another Bert Kaempfert or Henry Mancini tune if it meant catching some Gary Owens comedy. Here’s a great example.

Flash forward many years to my KOMO radio days, when I first became aware of Paul Harvey. Paul was a midwestern, conservative broadcaster who did a 15-minute news & comment segment every weekday. It was serious “destination radio”–whatever you had going on, a phone call, a meeting, whatever–it had to be done in time for Paul Harvey. And there was no way you would leave until he got in his kicker story at the end and you’d hear that famous, “Paul Harvey……..good day!” Here’s a newscast from 1963.

Around that same time, Gary Lockwood was ruling the morning airwaves over at KJR and had created this bit called, “Police Blotter” which usually turned into a 10-minute laughfest and there was no way you could listen to it and not crack up. While I was working in the morning while they did that bit, they finally realized what a nugget they had and started repeating it later in the day. Again, there is no way you could leave until the bit was over. Here’s an example.

You were held captive.

Gary Lockwood passed away a little over a week ago down in Florida, in his sleep, at the age of 74. Way too young, but as my former broadcast partner Bruce Murdock once pointed out, “We all only get so many wake-ups. Morning guys use theirs up twice as fast, because of those naps we grab in the afternoon.”

Within the same week of hearing the news about Gary, we found out that former KUBE morning guru, Charlie Brown, is in hospice and not long for this world. Charlie also had some legendary bits, so I’m told. However, being on the air as the same time as him and being a competitor, I never heard them.

And in the same 10-day period–in fact, on May 1st, 2020–Hubbard Radio executed a nationwide bloodbath of layoffs. Here at the Seattle outlet (formerly known as Sandusky Broadcasting, where I worked), 17 people lost their jobs on a single day. Lots of them were friends of mine who were in the same building when I was let go 17 years ago.

Yeah, that’s the dark side of the business. One day you’re #1 in the ratings and then the company decides they need a new program director or while you’re doing good, afternoons aren’t clicking so let’s fire them, etc. You know that going in, it’s the nature of the business. I had two ‘surprise going away parties’ in my 30+ years. Frankly, once the shock of that first firing or layoff subsides, you realize it’s just a kick in the butt for you to do better and prove the bastards wrong.

It is the power of radio, that one-on-one connection through a mass medium, that brought me back to mornings on KRKO. And if I ever break out into one of my bits and make you late for something, then I’ve done my job–to keep you captive using radio and maybe, if just for a while, help you forget about being held captive in your home. 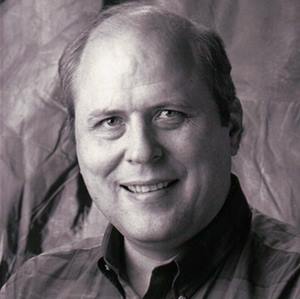 That’s a yell that was reserved for a beloved member of the cast of “Cheers” on TV. But if you said that four-letter word among Seattle radio aficionados, there would be only one.
Norm Gregory passed away this past week. In this Amazon/Starbucks/Google version of Seattle, his name may not mean much to the techies. But Norm’s presence on the Seattle airwaves will long be alive among those who were lucky enough to hear him back “in the day.”

I first became familiar with his style and voice while I was in the School of Communications at the University of Washington. While I was setting myself up for a career in this field, I was listening to Norm live my dream.

You see, Norm Gregory, as much as he would argue against it, was a legend in this market. He was a familiar voice on KJR-AM, helped launch KJR-FM, was a presence on KZOK and eventually found his way to afternoon drive on KOMO-AM. That’s where I had the good fortune to meet him.

Now, I worked with a local radio legend. This was back in the days when I was the producer for the Larry Nelson Morning Show on KOMO, and Norm entered the scene when the station and their afternoon host Don Chapman parted ways. First off, I liked Don. Unfortunately, he was on the irresponsible side and probably never should have used that station credit card to fill up his boat, but his gravely voice and those Husky Hooper Bus Rides are pressed in my memory forever.

When Norm arrived at KOMO, it was a major leap for that MOR (Middle of the Road) station. I mean, here was this “rock” voice smoothly talking to the conservative masses in a style unfamiliar to their current audience, but it was a voice I was well familiar with. I remember getting some phone calls and letters who first thought of his style as “growling” and “arrogant”, but I recognized it as the sound of the cool, hip and all-knowing voice of the next generation. My generation.

I worked mornings as Larry’s producer, Norm was afternoons. Understand that, at a radio station, those two dayparts are worlds apart. As I told his brother, Brian, I was once assigned to be Norm’s producer when KOMO (because we were the Husky station) was lucky enough to be the local radio station for the final four when it visited Seattle in 1984. I showed up to help Norm; he didn’t need it. He was a self-contained jock, with sheets of show-prep he had written so that he was prepared his way for the broadcast. I handed him my stuff and just watched.

In radio, there are three types of broadcasters–the Self-Absorbed Super Jocks, the middle-of-the-road nice guys (and gals) and the quiet, inward types who turned it on with the mike switch. While Norm may have come off as the Super Jock, he was very quiet and inward. He was all about doing radio the way he felt it should be done and was a presence on the Seattle airwaves we won’t see again. Guarantee it.

Nice obit in the Seattle Times that’s worth a read.

One of the great voices in Seattle radio has gone silent.