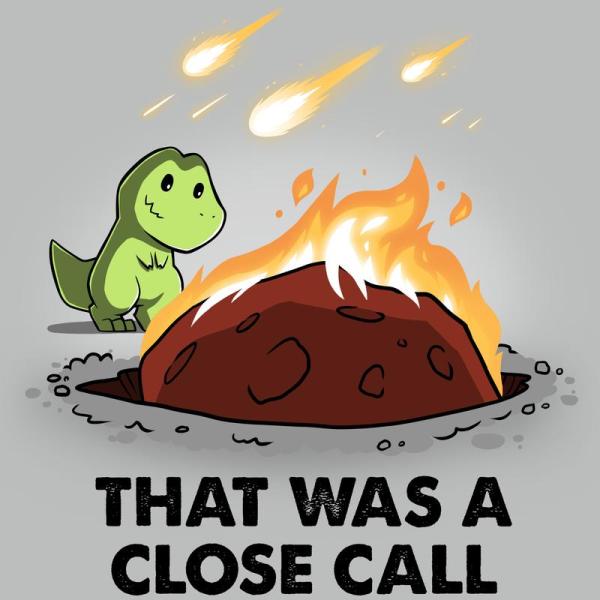 I was doing one of my many multi-tasking days last weekend, where I went there, decided while I was there to go there, and so on…and next thing you know, I was grabbing a freeway on-ramp to go south on I-5 and head home.

As I approached the on-ramp, the flashing ramp-metering flashing yellow light was on–meaning, I was going to have to slow down and come to a stop, to a point where the ramp-metering gods would decide it was OK for me to merge on the freeway.

I awaited my turn and then, the golden moment arrived. OK, the green moment. It was my turn to go. As I gave it the gas, I head off to the sound of a horn honking behind me. As I looked in the rear-view mirror, I saw a young 20-something with an angry look on her face, hitting the brakes and laying her hand on the horn.

As I drove away, I realized what had happened. She was pissed. Pissed that I had stopped on the freeway on-ramp (as required by law) because of the on-ramp metering system. (A quick side-note–my college roommate’s brother actually helped design the ramp-metering system. You may cheer or boo as you wish)

As I merged on to the freeway, I glanced occasionally in my rear-view mirror to see if she had joined the rest of us on the freeway. As I suspected. she had laid on the horn honking in anger. But as I pulled away, she realized she had screwed up and vented when she should have been humble.

She had screwed up.

Maybe she was looking down, distracted by a text or a phone call. No matter. She came around the curve of that on-ramp and barely braked in time to avoid rear-ending me, giving me a nice case of whiplash and giving her insurance rates that would make Antonio Brown sweat.

In other words, she dodged a HUGE bullet.

My hope is that she accepted all that came her way. The realization that she avoided a mistake that would have followed her for life, if nothing else, for a couple of years. Young lady, you may not realize how close you came to really screwing up your life. And mine, for that matter.

But the timing couldn’t have been more perfect. I was hitting acceleration and avoiding the collision as she was realizing that she needed to stop and barely pulled it off. It was one of those rare life moments where everyone got out of it unscathed.

Young lady, whoever you are: you don’t realize how lucky you are!