We have a serious homeless problem, not just in Seattle, but across the country.

The current mindset of our current city and county leadership is that if you’re not all in favor of pouring an endless supply of money at the problem, regardless of results, you’re a heartless bastard.

Hey–that’s Mr. Heartless Bastard to you!

I see parks overrun with tents, playgrounds no longer safe for kids to play off because of discarded needles, people with absolutely no hope of getting out of their current situation on their own. And some, now experiencing the only situation they can remember, prefer to stay put.

Here are a few pics I snapped at Ballard’s Commons Park a few days ago. To think, around 5 years ago, I hosted a pet show there. 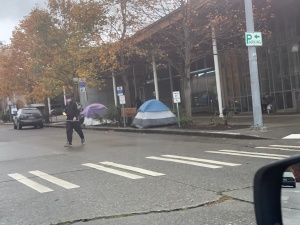 I know I’ve blogged about this topic before, never even thinking that it wouldn’t have been resolved over a decade later. But for the millions of tax dollars poured into non-working solutions, to see homelessness spreading like a disease and worsening everywhere it goes, I need answers to the questions that just won’t go away.

Before going on, a quick recap of my personal, simplified philosophy on the topic.

There are three types of homeless people:

1) The Drug or Alcohol Users

3) Those legitimately down on their luck and who have nowhere else to go, except to places where the first two groups hang out.

Anyone with a milligram of compassion would like to see each of these groups get help, get off the streets, and return to a level of normal life. But what has been wrongly described as “compassion” has been to allow these people to continue their current existence, living in parks, on sidewalks, in dilapidated RV’s parked along the road.

How is that helping them?

The first two categories need serious help, which we don’t force them to do because that would imposing our values on them and violating their rights.

I missed the memo where setting up a tent alongside a freeway, throwing your garbage and human waste outside for someone else to deal with is a right.
Within my lifetime, they had laws against such things like loitering, trespassing, vagrancy, littering and so many more that are no longer enforced. Oh, the laws are still on the books, but none are enforced because to be homeless moves you into a protected class.

Among the reasons being given for all these people on the streets and in our parks: it’s because Seattle doesn’t have any affordable housing. Local government’s answer? GIVE them a place to live and everything will be fine. They’ll be off the street and we’ll all live happily ever after.

Who are you trying to kid?

The prevailing thought is that you give the people in the beltways and parks a tool shed of their own to call home, they’re suddenly going to turn into neat freaks and proud home owners. Do you really believe that? Or will these tiny homes filled with the mentally ill and serious drug and alcohol users become nothing more than government-funded slums?

So, you’re saying that, “Yeah, they live that way now, but if we give them a place to stay, they’ll become model citizens.”  Did you never have a messy roommate? 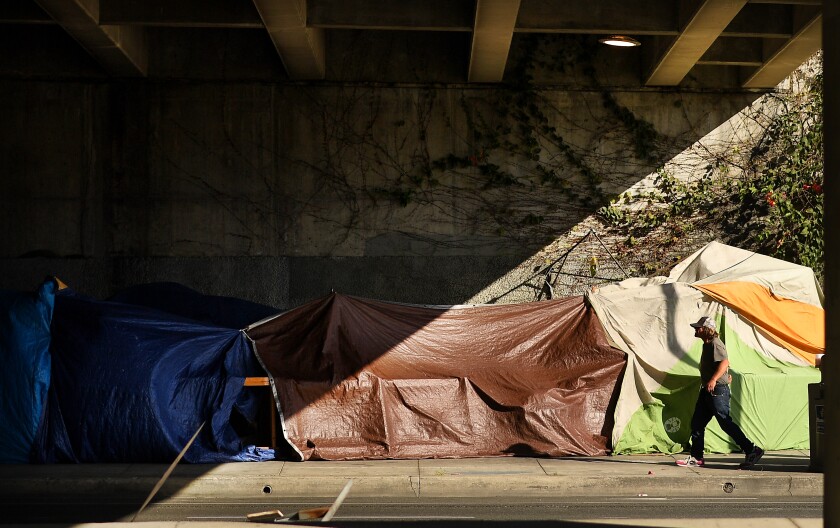 When 2021 is in the history books, the city of Seattle will have spent $160-million on homelessness. Just in one year. 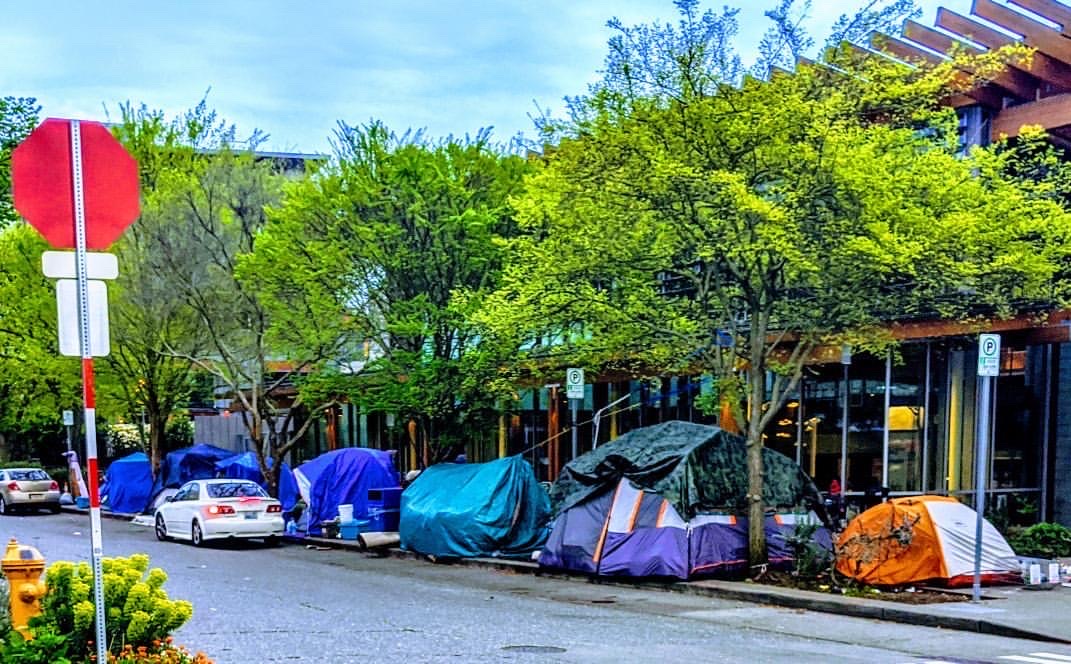 You tell me–with all the money that’s been spent, is the problem getting better or worse? 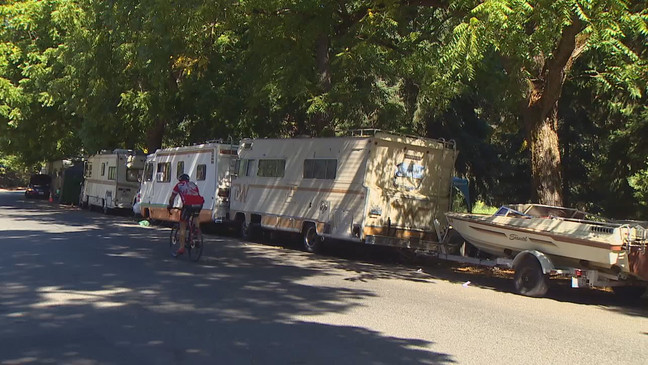 So, you’re serious with this plan: We’re not going to demand that the drug and alcohol abusers get help, or that the mentally challenged get assistance, but we will give them a mini-house or a room in a former motel and then, things will suddenly get better? Really?

Spending tax dollars so that Seattle’s political elite can feel better amongst themselves or have something to talk about at their next fund-raiser doesn’t work for me.

I think we should stop ALL spending on homelessness, and slowly resume it–first, funding those programs that have legitimately shown results, and then expand on those.

Is that just too much common sense?

And also, let’s seperate the down-on-their luck folks away from the drug & alcohol dependent and the mentally challenged.  When you’re in the water and drowning, you don’t reach out to take as many people as possible with you. Let’s seriously help those asking for help.  Those are the people I want to fund towards a better life.

Helping people who don’t want our help just doesn’t make sense.  We’re ignoring the root problem and assuming it will just disappear by giving them a government-funded place to live.

Let’s say, instead of drugs or mental issues, it was a domestic violence situation. Would moving that dysfunctional family to a new residence fix the problem? I seriously doubt it.

Here’s a nicely written article for those who need more data.

It’s an extremely complicated situation, I get it. But the definition of insanity is doing the same thing over and over and expecting different results. That is exactly what we are doing.

And one more question that I have while I’m wallowing around in this topic. I keep hearing the phrase, “Affordable housing.”  As you know, we live in a free-market economy, capitalism and all that. Prices are all a result of supply and demand. Just because I am currently in Seattle doesn’t mean I have a God-given right to be here, regardless of cost. Play that game, and I could say, “I have a God-given right to live in Beverly Hills. Where’s my free place?”

I don’t have that right. Back in the day, when people looked at their economic situation, they made a choice as adults that maybe they need to relocate to something they can afford. Eastern Washington. A house in one of the suburbs. Sure, there’s no Lake Washington view, but you could afford to live there, pay bills and have a life. When did that become not OK?

Right now, there are some readers who made it this far that are thinking, “I had no idea Tim was such a heartless bastard.”

I’m not. I just want to aim all of our efforts towards fixing the situation, not enabling it and allowing it to continue. Forever.

I know, I know, the problem has to do with what I titled this piece.