….where the dog has been going out for several weeks and you never got around to picking up after him. I’m going to step into it, but I’ll probably regret it.

This is not an attempt to try and sway you one way or the other about the whole “not standing for the National Anthem” issue. But if I can help you understand the other side better, regardless of which side you’re on, maybe it will edge us closer to a resolution, or even a polite agreement. After all, we’re all Americans, we have inalienable rights and assorted other ‘givens’.

Let’s start with the fact that people are raised differently. Some put ketchup on their eggs.  Others open their Christmas presents on Christmas Eve, rather than Christmas morning. There’s no right or wrong, it just is.

Boomers, for the most part, were raised at a time when we were taught certain things. We did the Pledge of Allegiance in school. We ducked and covered in the event of a nuclear attack (like that really would do a lot of good). We were taught things in Cub Scouts or Girl Scouts that the flag represented our country. If it touched the ground, you were supposed to burn it. You could fly it during the day, but it had to be taken down at sunset. And so on.

That brings us to the National Anthem.  Boomers had parents that fought for our freedom. They faced a World War, with a crazy German one way and suicidal Japanese warriors the other. To them, the threat of losing a war and singing someone else’s national anthem was unthinkable.  It made our clunky, barely rhyming Star Spangled Banner something very special. Almost sacred. So, a generation of kids were raised that, when the song was played, you removed your hats, placed your hand over your heart and stood at attention, facing the nearest flag.

OK, that’s how we were raised. So, to do anything to the contrary is wrong. Not legally, technically, morally, whatever. It’s just wrong.

So, when Colin Kaepernick or Michael Bennett or whoever decided to start sitting during the playing of our National Anthem, it bothered me.  I understand why they’re doing it. They want to use the occasion to point out social injustice. I got it. They have the right to do that. Speaking of rights, judges ruled a while back that burning a flag, while formerly an unthinkable thing to do, was a protected right.  Taking that and running with it, I suppose sitting down while the National Anthem plays is a lesser evil than burning an American flag before every Seahawks game.  But then again, if that’s a protect right, why not?  I mean, let’s keep pushing.  If you’re angry at how our country is doing right now (and there are a lot of legitimate reasons to be concerned), let’s see it. Sit down during the National Anthem. Burn a U.S. flag.  Or, how about this?—urinating on an American flag while the National Anthem is playing while you’re sitting down.  If you want to light it on fire first, then put it out while you’re peeing, that would be extra points. That way, it’s impossible to miss that you’re really upset about how things are going in America right now. Point made.

Now, how’s that going to change things? It won’t.  How could someone lucky enough to reach that level of skill, ability and matching paychecks do something to change the way things are?  Frankly, sitting down seems lazy. Pissing people off, counter-productive.  What about taking some of that money and donating it to groups or organizations actively working to change things for the better. The ALCU, Black Lives Matter, ANYONE!  That would probably have a bigger payoff, be less inflammatory and get us closer to moving on.

If sitting down during the National Anthem is such a great way to make your point, why don’t you see that happening in all the other sports?  The NFL has the blessing and the curse of being THE sport right now and so some are seizing the spotlight.  There was a time that baseball was America’s national pastime. Hey, for a while, professional wrestling actually made a ripple and packed stadiums.  Popularity comes and goes.  What one generation worships, the next ignores. It’s true of toys, it’s true of clothing styles, music, lifestyles, you name it.

And don’t look now, NFL, but your TV ratings are in a free-fall.

This is an 967-word way of saying I don’t know what the solution is to the whole “sitting down during the national anthem” thing. All I know is that it bothers me, but I tolerate it because I defend their right to do it. At a time when I’m happy and positive and excited about what’s to come out on the football field, I get this bad taste in my mouth. It makes me care less about the player involved and naturally following, less about his cause, whatever it is.

Logically, does it make sense to do something that offends people to try and sway their point-of-view? Let’s say you’re disgusted by the word, “Poop.”  I want you to realize that we need more free parking spots, so I’m going to say “Poop” over and over again until you agree with me. See much of a chance of that working?

Just know this–for every single one of these attention-getting athletes thinking they’re making a social difference by sitting down, kneeling , raising their fists in the air or turning their backs while the National Anthem is being played, there are tens of thousands of people who would love to stand for it if they could. But they can’t, because they died defending the right for people to sit on their ass. 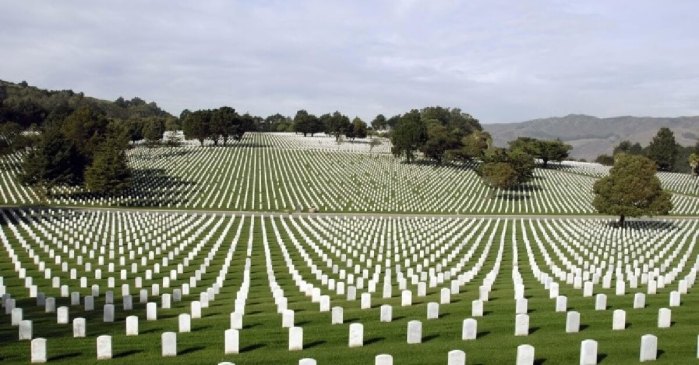 There. I said it.

P.S. I truly meant the above piece to help the die-hards among the “everyone should kneel” crowd to try and understand that being disrespectful to our flag, our national anthem and our country doesn’t help your cause. This guy takes it much further and I think it’s worth posting here.